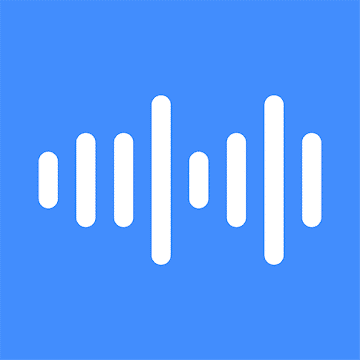 Every human being wishes to be born perfect, yet some are not as lucky as others. In BINUS University alone, dozens of students with hearing and speech impairment are admitted every year. Their circumstances pose challenges in understanding lecture delivery, thus crippling comprehension, deteriorating performance, hence increasing tuition fees due to longer learning period. Together as Bearcats Developer Team  with guidance from Mrs. Sonya R. Manalu, we created ADAB. A project aiming to help these students by enhancing their learning experience with an e-learning platform powered by speech-to-text. 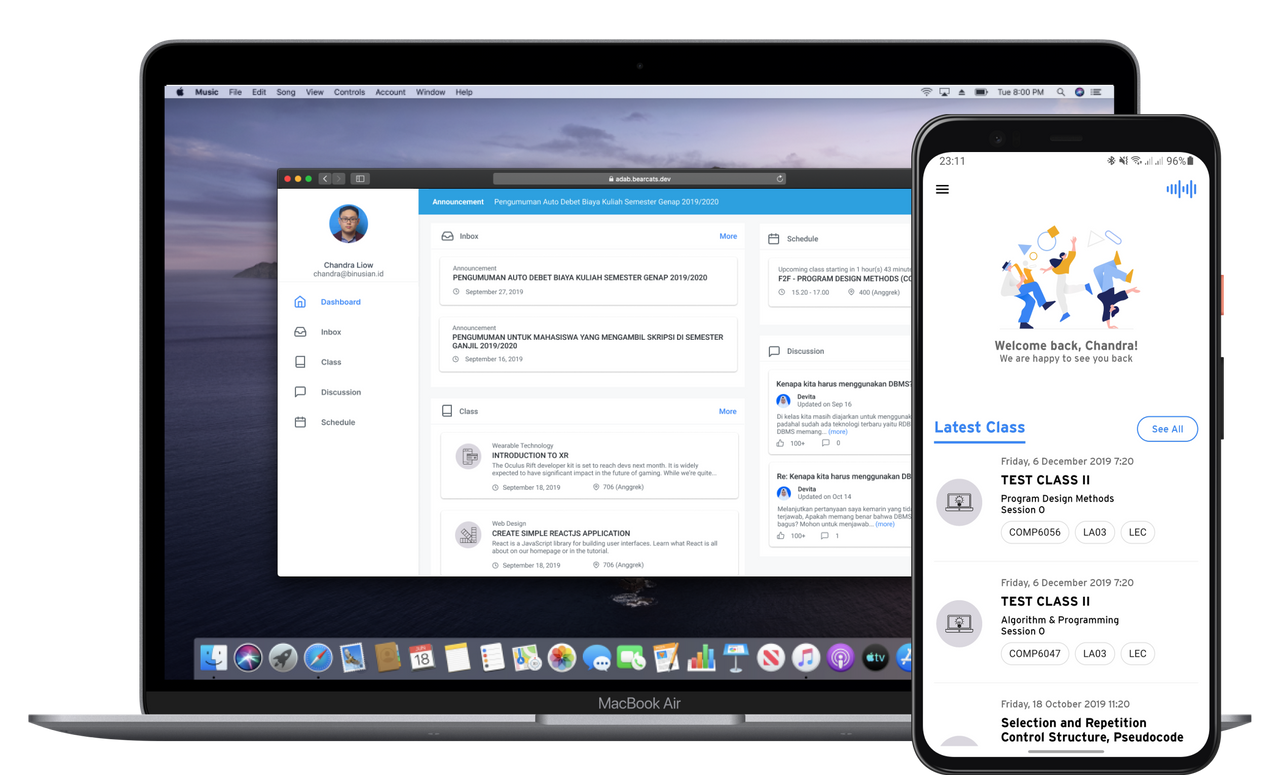 We initially developed the prototype in a hackathon competition called BIOS in Multimedia Nusantara University, Tangerang. Development advances within 24 hours and we managed to achieve as one of the top eight finalists. We were then offered a year-long mentorship program to further develop ADAB, but it was canceled halfway. 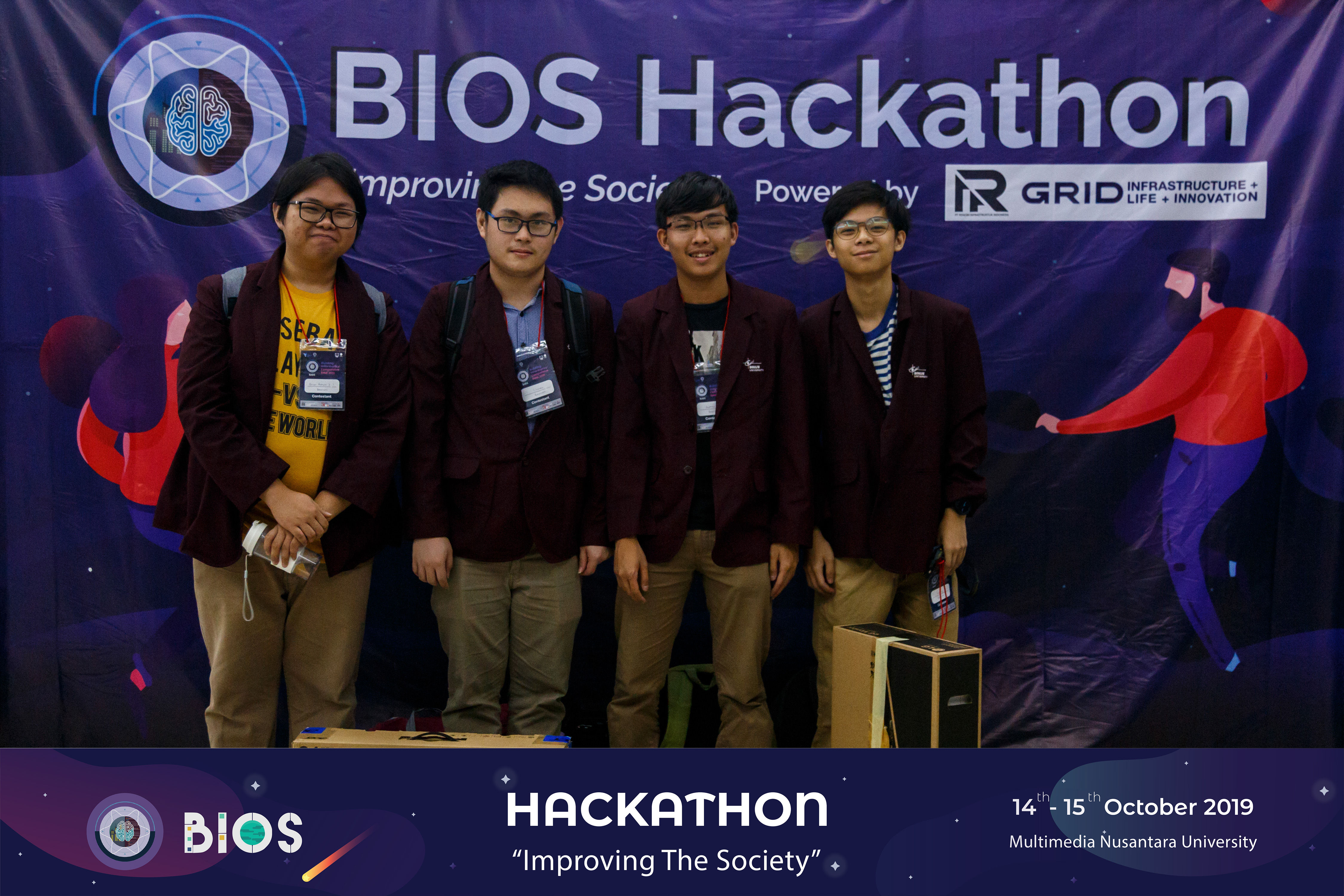 With the support from the Indonesian Ministry of Research and Technology (Kemenristekdikti), we further develop ADAB from a prototype to a functional product. We worked together closely with Student Advisory & Support Center from BINUS University to make sure our app suits the needs of its users. 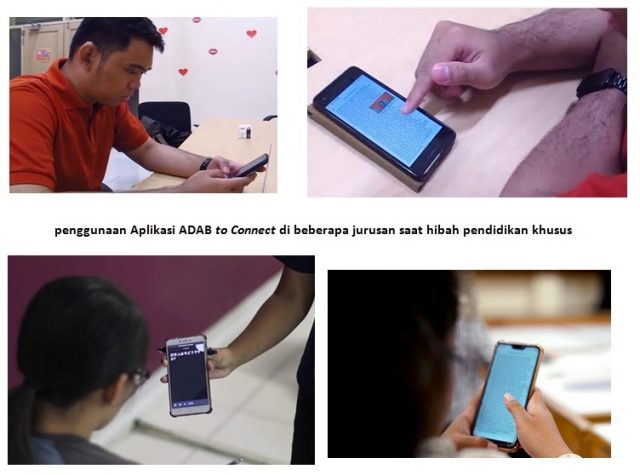 ADAB can be accessed on both web and mobile platforms. The web app was developed using Vue.js, and the mobile app was developed natively for Android, with iOS support coming soon. Both apps run on an Express backend, with a MySQL database. In the meantime, we used Chrome and Android's native speech to text API to transcribe the lecturer's words into text in real-time and then broadcasted it to all students using Socket.io. We're planning to move to Google Cloud Speech to Text API later. – We were happy ADAB received a lot of positive reactions from its users. We were glad that we could make an impact on the world to become a better place. I wanted to say thank you to everyone who contributes, and also to the team who will continue to maintain this project after we graduate from university. You can further read the story about ADAB in BINUS University's post  (in Bahasa Indonesia), or read the tech docs , or view the source code on GitHub .